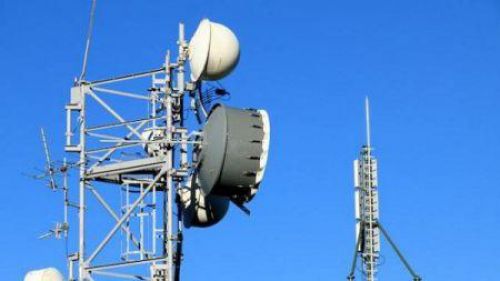 This public tender follows the failure of the first tender, launched in October 2018, and ignored by operators.

Once again, two types of licences are offered. The first (4G) is for operators already owning a 2G/3G licence. The second is a 2G/3G/4G licence for new operators willing to offer telecommunications services locally.

In the note signed by Cheikh Ahmed Ould Sidhamed, president of the national regulatory commission, it is stressed that the deadline to request clarifications is February 21, 2019, while the submission deadline is March 13, 2019.