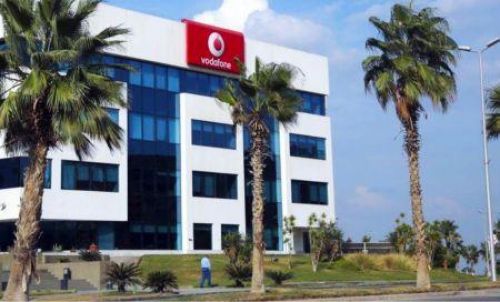 (Ecofin Agency) - Vodafone Group Plc is trying to exit its Egyptian subsidiary since 2020. After the failure of its negotiations with Saudi group STC, it turned to its African subsidiary Vodacom.

Vodafone announced its intent to transfer its Vodafone Egypt stakes to Vodacom Group Limited, its sub-Saharan African subsidiary, in November 2021. At the time, the Egyptian subsidiary announced it would sell 242 million new ordinary shares at ZAR135.75 per share to finance 80% of the acquisition. The remaining 20% was to be financed in cash. The minority shareholders of Vodacom Group Limited approved the deal on January 18, 2022.

Vodafone's exit from Vodafone Egypt is part of a process to reorganize its assets in Africa. In 2021, the company announced that it was considering selling its stake in Vodafone Ghana to Vodacom, but the deal ultimately fell through. It then reached an agreement with Telecel Group to sell its 70 percent stake in its Ghanaian subsidiary, but the regulator objected.

The completion of this transaction consolidates Vodacom's African operations and provides an opportunity to accelerate its growth outside its Sub-Saharan African markets. In Egypt, it will compete with Telecom Egypt, Etisalat, and Orange.