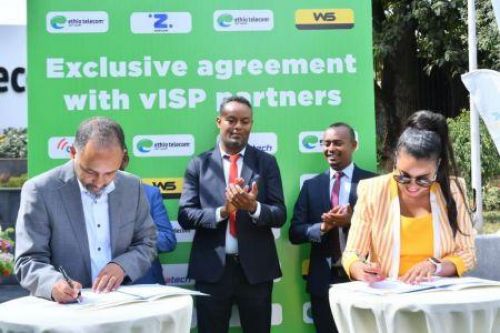 The initiative is part of Ethio Telecom's strategy to make broadband Internet available nationwide in support of Ethiopia's national digital transformation strategy. Pending the launch of operations by rival Safaricom, which holds the country's second telecom license, the state-owned company has expanded its infrastructure. It also applied massive discounts on its fixed broadband internet subscriptions to meet the ever-increasing demand.

Ultimately, the new partnership will help Ethio Telecom boost internet penetration in Ethiopia and bridge the digital divide. Currently, the operator’s target is to bring fixed broadband internet to 3 million users by 2026 to strengthen its position in the local market.