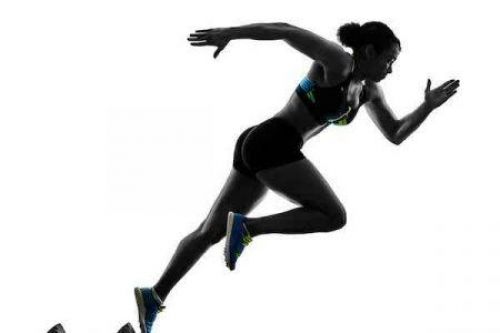 (Ecofin Agency) - Sub-Saharan Africa is expected to have the fastest-growing mobile subscriber base by 2028. 4G is also expected to remain the dominant network technology despite the 5G breakthrough.

In Sub-Saharan Africa, the number of 5G subscribers will rise from 7 million in 2022 to 150 million in 2028, according to a report published in late November by Swedish telecom equipment giant Ericsson.

Currently, second-generation (2G) subscriptions account for about half of overall mobile subscriptions in the region. However, it is expected to gradually decline as mobile operators migrate their subscribers to 4G and 5G networks.

The report points out that 4G will remain the main contributor to new subscriptions in the region until 2028, accounting for about 55% of overall mobile subscriptions by that time. Also, the overall number of mobile subscribers in the region is expected to grow from 890 million in 2022, to 1.1 billion in 2028, representing the highest average annual growth rate in the world (4% per year).

The region will also record the highest growth in the world in terms of the number of smartphones. Some 710 million Sub-Saharans are expected to have a smartphone in 2028, up from 380 million in 2022, representing an average annual growth rate of 11%.

Furthermore, monthly mobile data traffic is expected to reach 18 gigabytes (GB) per user on average in 2028 compared to 4.6 GB currently, representing a CAGR of 26%.

Data traffic growth will be driven by several factors, including the availability of more connections, greater coverage by mobile broadband networks, the accessibility of smartphones, and attractive service offerings.

Globally, 5G subscriptions are expected to reach 1 billion by the end of 2022, despite the economic downturn and geopolitical uncertainties.

In the third quarter of this year,110 million 5G subscriptions were added, particularly in North America and Northeast Asia, where 5G subscription penetration rates are expected to reach 35% by the end of 2022. This pace of 5G growth is twice as fast as 4G after its launch.  A total of 228 operators have launched 5G services to date, with more than 700 5G-enabled smartphone models announced or launched for purchase in different regions of the world.

Ericsson estimates that by the end of 2028, there will be 5 billion 5G subscribers worldwide, representing 55% of all mobile subscriptions. At the same time, 5G coverage is expected to reach 85% while 5G networks are forecasted to carry about 70% of mobile traffic and account for 100% of traffic growth.

4G subscriptions, meanwhile, are expected to peak at around 5.2 billion globally by the end of this year before dropping to 3.6 billion by the end of 2028.