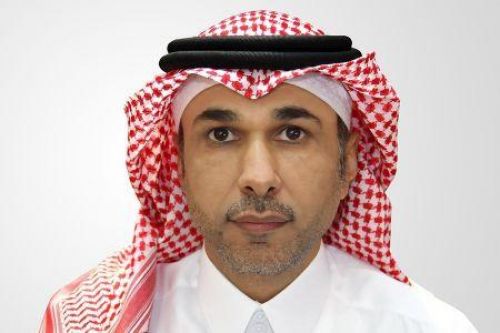 (Ecofin Agency) - Saudi Telecom Company (STC), Saudi Arabia’s incumbent telecom operator, announced it is delaying the operation to buy the 55% interest of Vodafone Group in Vodafone Egypt by 90 days, due to logistical challenges caused by the coronavirus.

A preliminary agreement was signed between the two partners on January 29, 2020, for $2.4 billion. The operation is a step forward for STC in its ambition to expand in the Middle East and North Africa zone. Nasser al Nasser, STC’s CEO, justified his company's interest in Vodafone Egypt because the latter “is the leader in the Egyptian mobile phone market and we look forward to further contributing to its continued success.” STC has been seeking to enter the Egyptian telecom market for several years. The company had expressed an interest in the 4G license.

For Vodafone Group’s CEO, Nick Read, “this transaction is consistent with our efforts to simplify the Group to two differentiated, scaled geographic regions (...) Additionally, it will reduce our net debt and unlock value for our shareholders.”