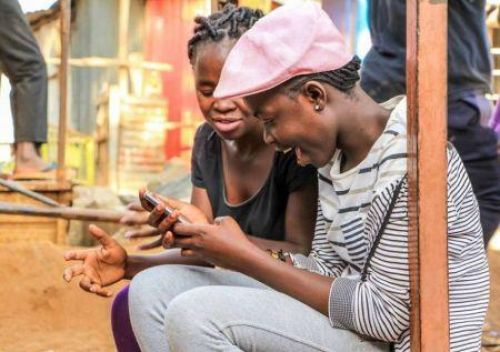 (Ecofin Agency) - In Africa, network coverage has greatly improved over the past decade. In some countries, it is nearly 100% and mobile phones are getting more affordable. But, some issues still hamper digital inclusion.

The survey that was carried out in 34 African countries also reveals that 24 countries had between 75% and 93% mobile ownership, while five countries had below 75% ownership. The countries in the below-75% mobile phone ownership category are Niger (63%), Mozambique (62%), Ethiopia (59%), Malawi (57%), and Angola (57%). Meanwhile, the continental average was 84%.

This seemingly high average is due to the actions implemented by telecom operators over the years to market affordable phones. Most of the phones they marketed were feature phones, however, not smartphones.

This is one of the reasons (beyond the price of Internet packages considered expensive) why the number of mobile Internet users remains relatively low in Africa, although the rate of cell phone ownership is high. Compared to the average rate of cell phone ownership on the continent, which is 84% out of 34 countries surveyed, the internet access rate is 45%, according to Afrobarometer. 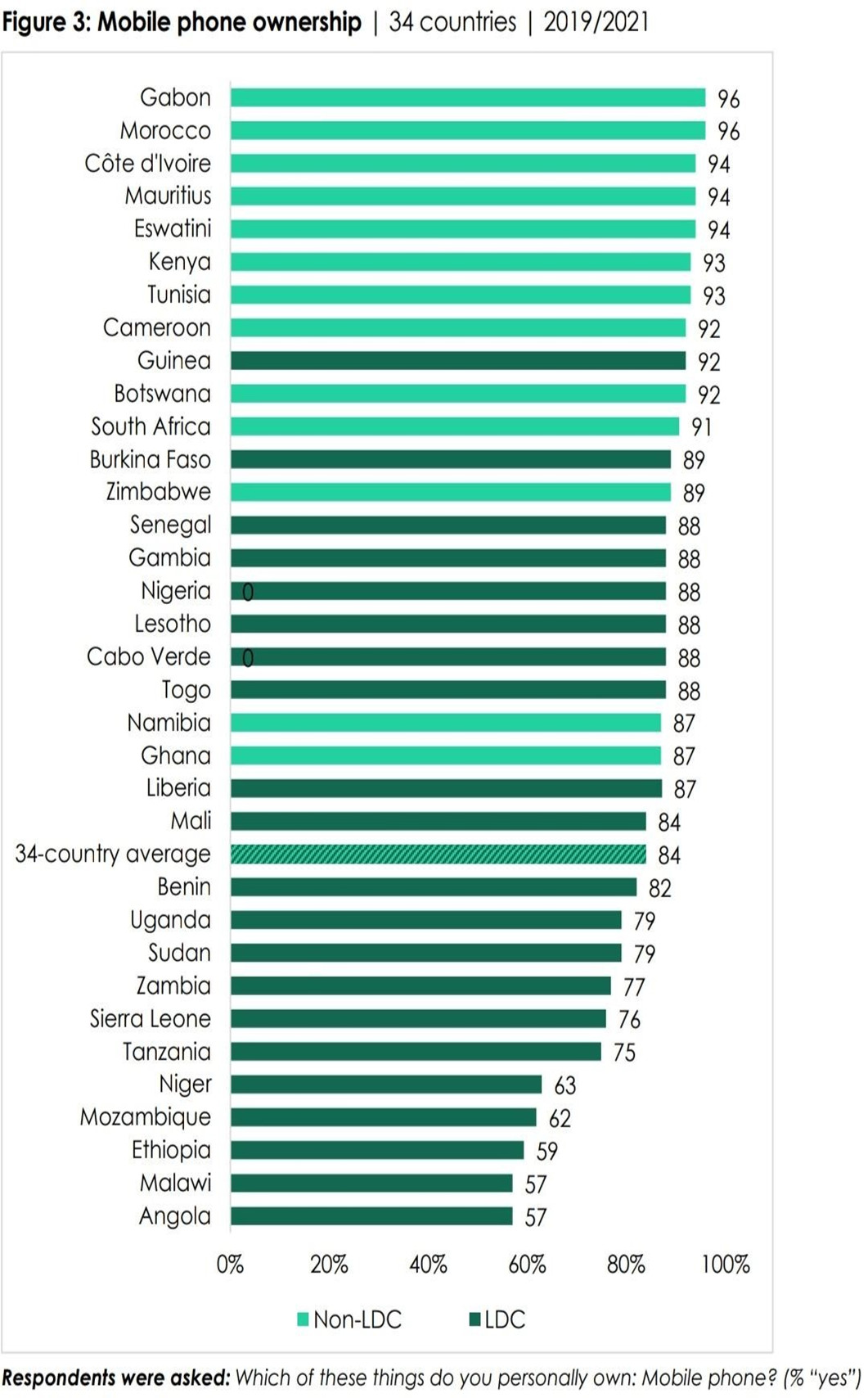