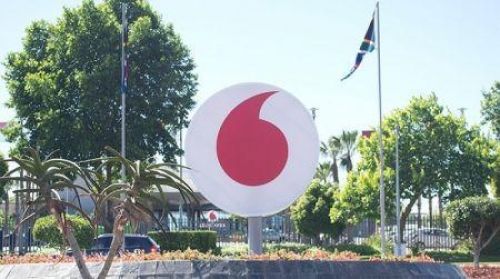 (Ecofin Agency) - The African arm of British Vodafone -Vodacom- unveiled plans to acquire 30% stake in Community Investment Ventures Holdings (CIVH). The latter is an investment company and subsidiary of Remgro Limited which manages Dark Fiber Africa (DFA) and Vumatel, both specialized in the construction and operation of optical fiber networks in South Africa.

According to available information, once the investor obtained all regulatory approvals, the deal will result in the creation of a new telecom infrastructure operator (InfraCo) that will then own the fiber assets of Dark Fibre Africa and Vumatel in addition to some of Vodacom Group’s current assets

Vodacom says it will pay R6 billion ($390.9 million) in cash and R4.2 billion worth of its fiber-to-the-home, and fiber-to-the-company infrastructure. The company also has the option to buy an additional 10% stake in the new InfraCo. Shameel Joosub, president and CEO of Vodacom Group, explained that the agreement with CIVH “aligns with Vodacom Group’s strategy to build high quality and resilient fixed and mobile networks with and through selected strategic partnerships across the African continent. It also supports Vodacom’s purpose-driven plan to assist the government in rebuilding the economy post-Covid”.

Earlier this year, Vodacom Group launched the Africa.connected campaign across the eight markets it operates on the continent. The goal is to capitalize on the company's existing investments in bridging the digital divide and ensuring that more people in Africa have the opportunity to enjoy a digital society. The new telecom infrastructure operator will boost the two partners' nationwide optical fiber deployment program and help narrow “the digital divide by enabling affordable access to connectivity in some of the most vulnerable parts of our society,” according to Raymond Ndlovu, CIVH's CEO. Ultimately, this will translate into much-needed inclusive economic growth, he believes.