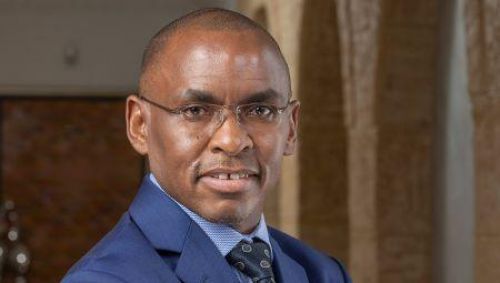 (Ecofin Agency) - Earlier this month, Kenya's telecom regulator awarded Safaricom 60 MHz of spectrum for 5G’s commercial launch. The rollout is expected to improve connectivity but according to Safaricom, not many people can afford compliant phones for the time being.

Safaricom has decided to slow down on the deployment of the 5G in Kenya and focus on the 4G for the time being. According to CEO Peter Ndegwa (photo), the decision was motivated by the high cost of 5G phones, whose retail prices exceed Ksh100,000 (US$860).

“Until handsets that can receive 5G are at a sufficient scale from an individual mobile perspective there isn’t a big need to have lots of sites that offer 5G,” he explained. In the meantime, Safaricom will focus on providing broadband internet in areas not currently covered by its fiber network.

The announcement comes days after Safaricom secured 60 MHz of spectrum in the 2600MHz band from the Communications Authority of Kenya (CA) for a 5G  commercial rollout. The move to ultra-high-speed broadband is of strategic importance to the telecom operator because the company wants to leverage its mobile data and payment businesses to offset slow growth in its call segment, which is affected by market saturation.