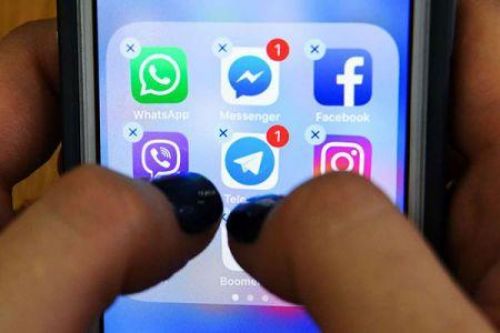 (Ecofin Agency) - The controversial social media tax imposed in Uganda in July last year is failing to meet expectations. Government says it collected only $13.511 million out of an expectation of $77.519 billion because Ugandans continue to avoid paying it.
According to Doris Akol, the Commissioner General of the Uganda Revenue Authority (URA), the people who can afford to pay OTT are the ones avoiding the tax, saying that the government's action is nothing more than an extravagance that will result in a further waste of resources.
Akol says the tax on Over-The-Top (OTT) apps “targeted Shs284bn but we only collected Shs49.5bn and it performed at 17.4% against what was targeted.” She explained the poor performance is the result of the use of Wi-Fi in internet covered areas as well as the continued use of virtual private networks VPNs to avoid paying the tax.
However, while the tax collected on social networks remains low, the tax on Mobile Money has exceeded the forecasts, since there is no avoidance solution like the VPN in this market segment. The MoMo tax generated an income of 157.2 billion shillings (42,908,672 US dollars), up 42%, well above the expected 115 billion shillings (31,389,932 US dollars).