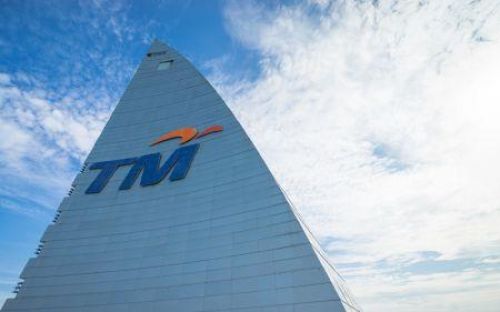 (Ecofin Agency) - Optical fiber Internet provider Angola Cables and TM Global, the wholesale arm of Telekom Malaysia Berhad, entered into a partnership to connect Asia to South America via a submarine optical fiber.
As part of their project, the two companies are currently conducting tests on possibilities to link the “South Africa Far East cable system” (SAFE) connecting Malaysia to Angola, and the “South Atlantic Cable System” (SACS) connecting Angola to Brazil.
According to Angola Cables, the idea of creating this new road was born from the desire of both partners to meet the growing needs of people in Asia and South America for more efficient connectivity and low latency. The Angolan company explains that currently, most of the world's Internet traffic utilizes telecom infrastructure located mainly in North America and Europe. Consequently, traffic to Asia and South America is currently taking a longer route, which may affect the Internet experience of final consumers. Interconnecting SAFE and SACS will directly connect the two continents.
This new initiative should offer better options for service providers to expand their business and extend access to new markets. The project initiators said they will continue to explore other potential areas of collaboration to penetrate new market opportunities and serve customers seeking diversity, high resilience and better quality of service.