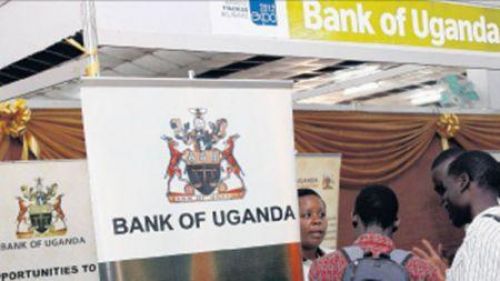 (Ecofin Agency) - As part of its strategy to boost e-payment in the country, the Central Bank of Uganda has capped check payments at USh10 million ($2,750). The previous limit was USh20 million.

With this measure, which came into effect last January 15, Ugandans can no longer make payments of more than USh10 million or the equivalent in foreign currency by check. However, the cap does not apply to checks at the ATM, nor to check payments made within the same bank (when the check writer and the check recipient hold an account with the same commercial bank), according to Emmanuel Tumusiime-Mutebile, the bank's governor. He encourages the use of other means, including the Real-Time Gross Settlement System (RTGS), e-money transfer solutions, mobile money, among others.

Between January and September last year, there were 3.08 billion mobile money transactions in Uganda for USh97,138 billion. During the same period a year before, USh66,447 billion were transferred. Over the whole 2020 year, the value of mobile money transactions stood at USh93,728 billion, almost 4% less than the value in January-September 2021. This dynamic, despite the 0.5% tax imposed by the government, was motivated by the restriction measures that were deployed amid the Covid-19 pandemic.