Zambia: Zamtel announces the construction of 700 telecom towers this year

(Ecofin Agency) - To counter competition, Zambia Telecommunications Company Networks (Zamtel) has decided to deploy 700 telecom towers this year. This represents a more than 100% rise compared with the 300 towers announced by Brian Mushimba, transport and communications minister, in 2018.

There is no hint about the financial investments that will be required for such infrastructures but Sydney Mupeta (photo), Zamtel’s managing director indicated that the new telecom infrastructures will be mainly deployed in rural zones and remote areas where the telecom services penetration rate is still low. In addition, Zamtel will also upgrade its 2G sites to 3G to let its clients experience the 3G network’s benefit.

According to Sydney Mupeta, the 700 towers are part of the 1009 towers his firm wants to deploy in the country in the framework of the seventh national development plan in which telecom access is one of the key priorities. 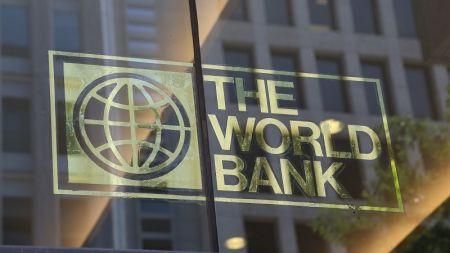 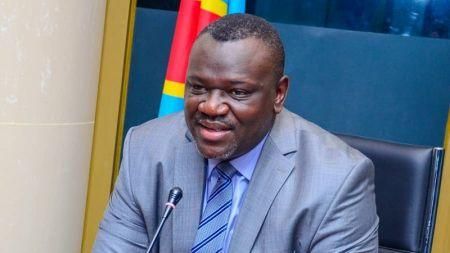 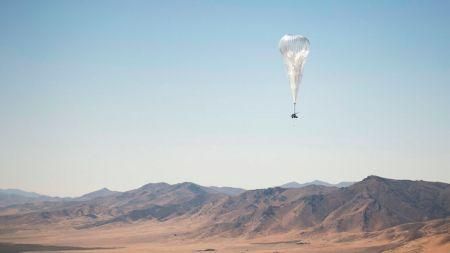