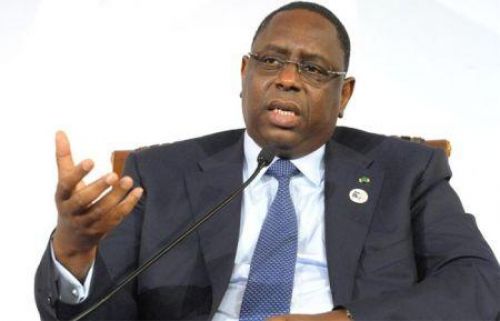 (Ecofin Agency) - In Senegal, the prime minister Mahammed Dionne has been required to suggest a regulatory framework for the public administration’s telecom bill by August 1, 2019. The instruction given by the country’s president Macky Sall (photo) during the ministerial council of April 17, 2019, falls within the framework of measures initiated by the government to reduce government expenditures.

In 2014, the government initiated strong measures to reduce telecom bills. In that framework, it adopted téléphonie de l’Etat, a modern fixed and mobile telephony system developed by the state IT agency ADIE and which could only be used by public institutions. The country also signed a partnership agreement with incumbent operator Sonatel for preferential rates to public institutions. Thanks to those measures, the government’s telecom bill that was XOF22 billion in 2014 dropped to XOF14 billion in 2015 and less than XOF12 billion in 2016, according to Cheikh Bakhoum, head of the ADIE.