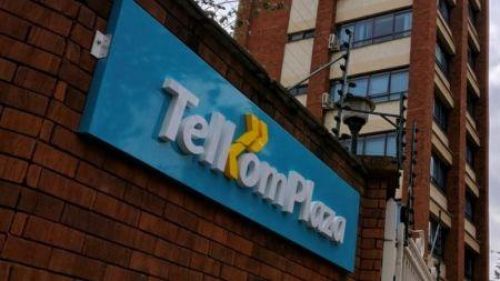 (Ecofin Agency) - The South African telecom operator Telkom called on the Competition Commission last week, denouncing the relations between the mobile operator Vodacom and mobile data service provider Rain. As a reminder, the two partners strengthened their collaboration last year with the renewal of their roaming deal.

Telkom says the regulator should limit the partnership between Vodacom and Rain as it seems more to be a merger than a mere collaboration. According to the State-owned company, “the multiple agreements between Vodacom and Rain grant Vodacom use and control over the deployment of Rain’s spectrum, including the planning, rollout, maintenance, and service of its radio access network.”

According to Siyabonga Mahlangu who manages Telkom’s Regulatory Affairs and Government Relations, Vodacom’s ability to control Rain’s spectrum consolidates its position as a dominant player in the market. “It is important that the effects of spectrum arrangements on competition are scrutinized; particularly in light of the upcoming spectrum auction which will set the ground for the nature of competition in the mobile market,” he said.