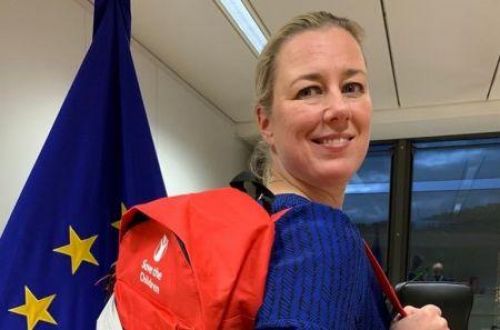 (Ecofin Agency) - The European Union announced it is investing an additional €30 million in the AfricaConnect project designed to build a high-capacity Internet network for research and education networks across Africa. The new contracts signed under the financing will support the third phase of the project and funds will be invested in three African Regional Research and Education Networks: UbuntuNet Alliance (the regional research and education network for Eastern and Southern Africa), WACREN (West and Central Africa) and ASREN (Arab region and North Africa). These regional networks will also invest €7.5 million in the project.

According to Jutta Urpilainen (pictured), European Commissioner for International Partnerships, “Affordable high-speed broadband connectivity enables African youth, students, and researchers to boost collaborative scientific research with their peers around the world to help them tackle challenges in Africa. This is an important step towards tackling the digital divide.”

Since the launch of the AfricaConnect project, the European Union says, more than 800 higher education and research institutions have been connected, their broadband capacity has increased significantly, while costs have been reduced.