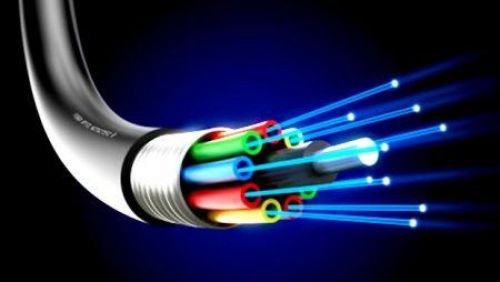 (Ecofin Agency) - The Government of the Republic of Congo, through its Ministry of Posts and Telecommunications, has decided to conduct an administrative, financial and accounting audit of the management of the Central Africa Backbone project for 2020 and 2021.

On 17 April this year, the government launched a tender to select the firm that will be in charge of this mission. According to the Congolese Ministry of Posts and Telecommunications, the firm to be recruited is expected to express an opinion supported by evidence on the management of resources allocated to the CAB-Congo project at the end of each financial year, after reviewing the financial statements, statements of expenditure and special accounts of all resources received by the CAB project, both from the African Development Bank (AfDB) and the Congolese government’s counterpart. Expressions of interest are expected by May 5.