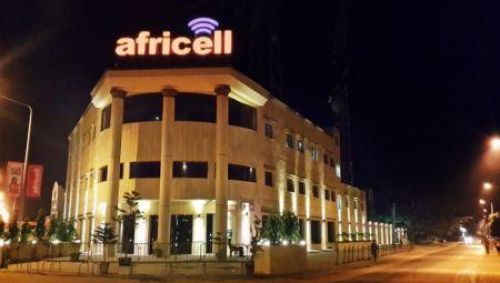 Last March, the investor, who had successfully passed the qualification phase instituted by the Angolan government, was invited by the inter-ministerial working group - made up of the Minister of Finance, the Minister of Telecommunications and Information Technology and the Minister of Economy and Planning - to present its technical and financial offer.

However, at the launch of the telecoms resource allocation process, several telecoms operators - including MTN, Orange, Maroc Telecom, and Vodafone - had expressed their interest. But only Africell followed through on its interest by making its bid official.

As a reminder, the 4th license was previously held by Telstar but President Joao Lourenço terminated this agreement in April 2019 as the company failed to comply with certain procedures inherent in the operation.