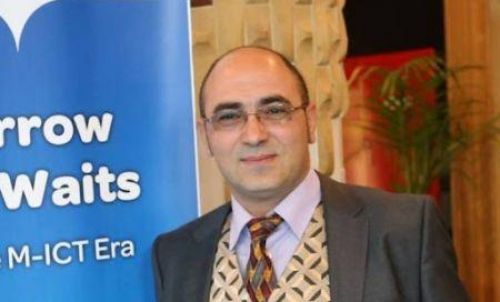 (Ecofin Agency) - In Algeria, the education ministry instructed mobile operators Djezzy, Mobilis, and Ooredoo to restrict Internet access across the national territory during the baccalaureate exams which took place last September 13-17. The objective was to avoid cheating among students.

This measure, considered effective by the authorities, was, however, highly criticized by consumers who denounced an obstacle to their freedom to communicate and to their economic activities. For ICT players, the government's decision has also had a negative financial impact on the Internet segment.

Algerian consumers called on the government to find another way to secure the school exam. They say the installation of scramblers in examination centers is one such solution.