UN wants 1.4 billion people more to be connected to Internet by 2020

(Ecofin Agency) - On January 21, 2016, at the World Economic Forum held in Davos, a new global partnership was established during a session of the UN Broadband Commission for Sustainable Development. The goal of this partnership which involved all the Forum’s participants is to connect 1.5 billion people more to internet by 2020.

In the 48 countries known to UN as the least developed in the world, penetration rate for internet is below 10% and less than 2% even in the world’s six most disadvantaged nations which are Guinea Bissau, Malawi, Madagascar, Ethiopia, Eritrea and Chad, the International Union for Telecommunications (IUT) revealed.

The UN Commission, in its 2015 report on global broadband’s state, said Internet access was near saturation in rich countries, but is not progressing fast enough to benefit residents of developing countries, especially those in rural and isolated areas.

IUT in a document written as its contribution to the activities of UN Broadband Commission said $450 billion were to be invested in network infrastructures to achieve its objective knowingly, connecting 1.5 billion people more to internet. 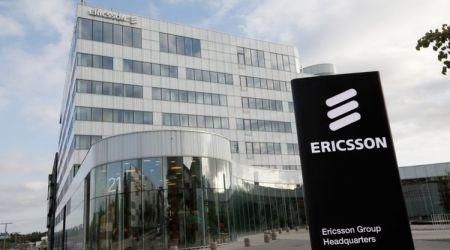 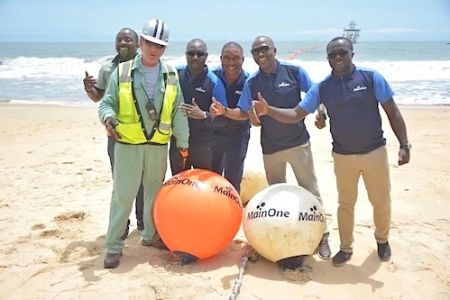 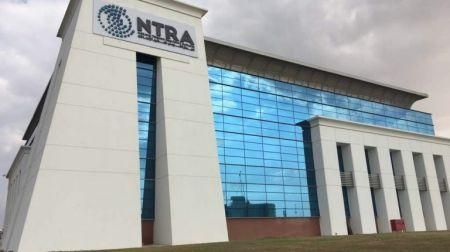