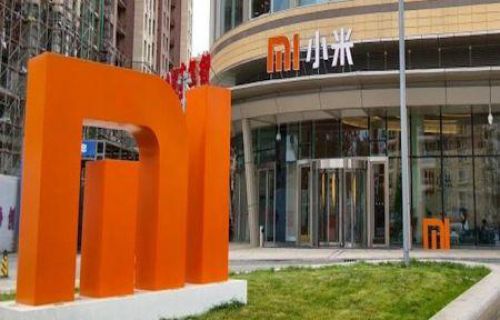 The information was revealed by Jun Lei, Xiaomi’s CEO, in a memo sent to its staff. This department is to be managed by Wang Lingming, the group’s former vice president of the international division. He will work under Xiaomi’s vice-president Wang Xiang.

According to International Data Corporation (IDC), Transsion Holdings that owns the brands Tecno, Itel and Infinix, is currently the leader of the African market in terms of presence. This holdings’ low-cost devices are much appreciated than Samsung, Apple and Huawei.

This launch of an African department by Xiaomi shows the company’s growing interest in the African market which is presented by international cabinets as the future market for mobile telephony.

The group which entered the African market through Nigeria, South Africa and Kenya allowed itself to be outrun by its competitors. With the development of connectivity, the company that has developed new products should also implement a low-cost strategy to succeed in its African expansion.