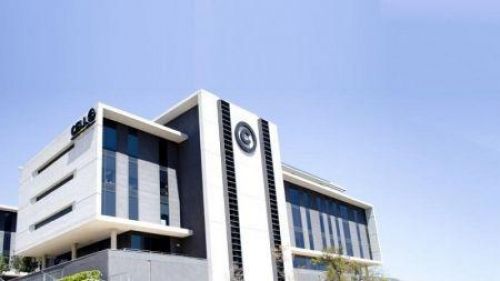 (Ecofin Agency) - In South Africa, the mobile operator Cell C is planning another workforce reduction. This time, the company is targeting about 960 jobs, or about 40% of its staff.

“Cell C confirmed that it is has reached a difficult decision and initiated discussions with junior management and semi-skilled staff to implement a restructuring of its operations, to align the organization with its new operating model,” the company said.

The process initiated in early March through a consultation launched under section 189A (2) of the Employment Relations Act 1995 has already affected 30 jobs.

For the Information and Communication Technology Workers Union of South Africa (ICTU), Cell C's redundancy plans are illegal as they violate one of the conditions set out in the recapitalization application submitted to the Competition Commission. This condition required the guarantee of job security for the workers.

According to Cell C, the workforce reduction, which is in line with the company's strategy of restructuring its operations, which has been under way since 2019, is aimed at ending financial losses.