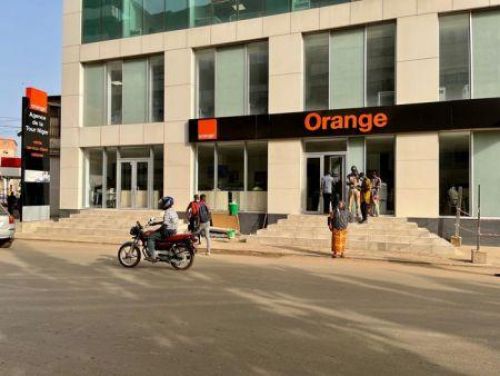 (Ecofin Agency) - Orange Guinea SA subscribers were unable to access some services between June 30 and July 1, due to disruption of the operator’s network. The situation violates Guinean laws governing telecom service provision.

Telecom operator Orange Guinea SA has received a GNF9.5 billion (US$1.09 million) fine for “failing to meet its service availability obligations.” The decision was announced in a statement published by the national telecom regulator last Thursday.

The regulator explained that between June 30 and July 1, 2022, Orange experienced network disruptions, which caused some services to be unavailable for over 30 hours.

According to the ARPT, this "serious" failure violates the quality service availability and continuity contained in the operator’s contractual agreement.

The fine is issued by the ARPT in line with its missions, which include protecting subscribers’ interests and monitoring the quality of services provided by telecom operators. In that regard, it explains that knowing that the network disruption has caused significant inconvenience for Orange subscribers, it has taken regulatory measures to compensate them.

The decision is praised by Ousmane Keïta, chairman of the Guinean consumers’ association UCG. “We estimate that the regulator has heeded the population’s plea. If I am not mistaken, this is the first time a telecom operator is subjected to such a heavy fine. I think this will serve as an example for other operators and compel them to be mindful of our fundamental rights,” he said.