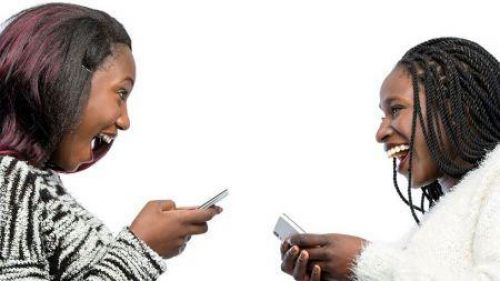 (Ecofin Agency) - With the decline in its oil revenues, Nigeria is increasingly turning to the telecommunication sector to generate more revenues. In the second quarter of 2022, the ICT sector contributed 18.44% to its real GDP.

In Nigeria, the federal government projects a NGN500 billion (US$1.1 billion) revenue from the 5G spectrum in 2023. The figure was disclosed by Umar Danbatta, executive vice chairman of the Nigerian Communications Commission (NCC) at an interactive meeting organized by the Senate Finance Committee on the 2023-2025 medium-term expenditure framework and budget strategy papers.

The projections are based on recent NCC achievements, we learn. Most of the revenues will be generated from 5G auctions and tender processes in 2023.

According to the vice chairman, the NCC generated NGN318 billion in the second quarter of 2022 compared to NGN257 billion in the previous quarter. The increased revenue was achieved because  MTN and Mafab Communications settled the financial obligations related to the 5G spectrum they won in December. Each of the two companies disbursed the sum of US$273.6 million.

Solomon Adeola, chairman of the Nigerian Senate Finance Committee, said the revenue projected by the NCC is expected to, among other things, enable the government to reduce the projected deficit in the 2023 budget. The government's overall projected expenditure for the 2023 fiscal year is NGN19.7 trillion while its budget deficit is forecasted to be between  NGN11.3 trillion and NGN12.41 trillion.