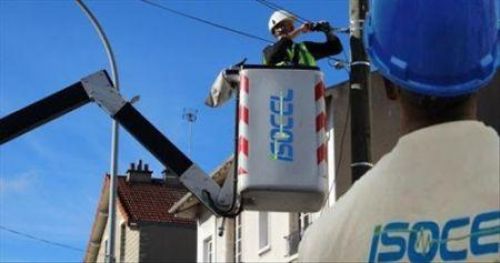 With this investment, the telecom company will extend its fiber-optic network over 500 km in the greater Cotonou area. Currently, the company has only a 90 km network in the city. The ISP has opted for the construction of an aerial infrastructure fixed on power poles. This solution enables it to halve the cost and installation time compared to a buried optical fiber. Work will begin next January and should be completed in the second half of 2021.

To obtain financing from Bpifrance, Isocel favored French suppliers. The optical fiber will be acquired from the company Acome, whose plant is in Normandy, and supplied via the exporter Geka Telecom. Sagemcom will then install the broadband telecom infrastructure, while Taho has been awarded the project management contract.

With its network extension project, Isocel's objective is to get at least 10,000 subscribers over the next three to five years. The company is competing in the fiber-to-the-home segment with Société béninoise d'infrastructures numériques (SBIN) - which brings together the assets of Bénin Télécoms Services (BTS), Bénin Télécom Infrastructure (BTI), and the former operator Libercom - which is also rolling out an optical fiber network and targeting 50,000 subscribers within three to four years. 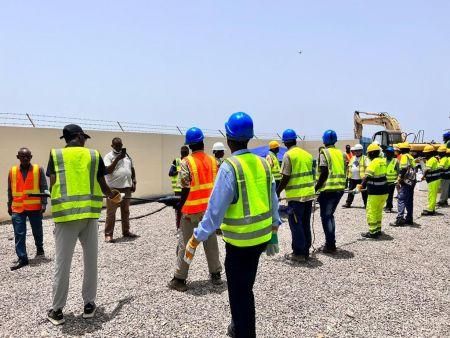 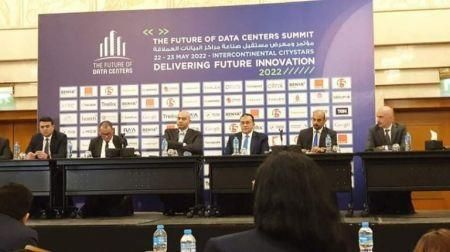