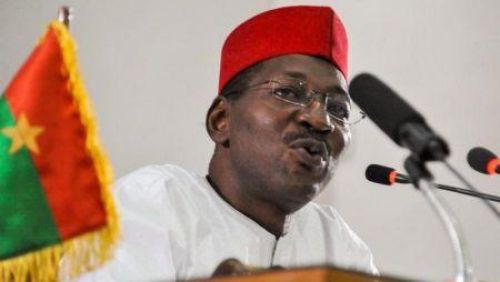 (Ecofin Agency) - On Thursday, December 17, the Burkinabe Parliamentary Committee of Investigation on mobile phone system made 33 recommendations to the government. These recommendations, according to the parliamentary team, require an amendment to the law on the general regulation of electronic communications networks and services.

The law review mainly focuses on maximizing investment so that underserved areas are covered. Stricter sanctions against operators that violate their specifications are also planned.

The Commission presented to the National Assembly the conclusions of its three-month investigation into the national telecom market. Several weaknesses are observed in several areas (notably territorial coverage, the quality of service offered by Orange, Telmob, and Telecel, consumer satisfaction, and public safety).

Given the country's current security context, marked by jihadist attacks, the Commission also recommended an amendment to the law governing intelligence so that it better integrates the contribution of cell phone companies to the country's security.