Tanzania’s govt seeks $2.1bn in Mobile Money tax over the next five years 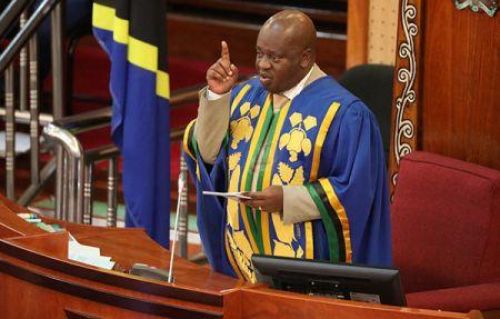 “The newly-introduced levy that was endorsed during the previous parliamentary budget session is crucial in generating revenues for rural development and improvement of infrastructures in the education sector […] We passed it in good faith but if there are concerns in a sense of placing a heavy burden on our people, the government will opt for the better way to go about it, as advised by President Samia Suluhu,” he said.

“We knew that there will be a reaction to this move but we decided to go on... we have a lot of challenges and the country needs more cash to finance social services,” Mr. Ndugai said.

Last June, the government imposed a tax of 10 to 10,000 Tanzanian shillings on mobile money transactions. Following the growing public anger after the announcement, Mwigulu Nchemba, the Minister of Finance and Planning, announced on July 19 that the tax would be reviewed on the instructions of the head of state. The operation is still underway.

The pressure imposed by the government on mobile money users could ultimately harm the sector instead of bringing it the expected gains. In 2020, Tanzanians transferred more than $80 billion via mobile, according to the technology market analysis company ReportLinker.