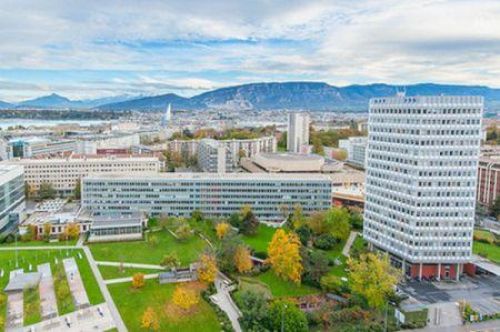 (Ecofin Agency) - Access to telecom services has risen worldwide over the past 30 years. In Africa notably, great changes were observed but some weaknesses still challenge the growth of that sector on the continent.

For a long time, the International Telecommunication Union (ITU) has advocated universal access to the Internet in Africa, allowing the entire population to reap digital dividends. But in this age of digital transformation, the UN agency believes that universal internet access is no longer enough. It now calls for universal and meaningful connectivity. For that purpose, it advocates a three-pronged approach.

In its Global Connectivity Report 2022, the ITU says closing the coverage gap is the first issue to be addressed. The specialized agency explains that “universal connectivity means connectivity for all, measured across four categories: people, households, communities, and businesses.”

In Africa, 82% of the population is already within the range of a mobile broadband network (3G or higher). However, because of the lack of infrastructure and services in the poorest regions, there are still blindspots. On the continent, only 25% of the population lives within 10km of a fiber network while only 7% of households can potentially subscribe to a fixed network.

The second issue to be addressed to achieve universal and meaningful connectivity, according to the ITU, is to close the usage gap. In Africa, only 33% of the population uses the Internet. For a satisfying, enriching, and productive online experience, the UN agency recommends, beyond universal coverage, affordable access prices, less expensive phones, and the development of basic digital skills.

According to the Broadband Commission, in a scenario where monthly data packages are affordable, two gigabytes must cost 2% of gross national income per capita. The continent is taking action to reach that target by 2025. However, there is still a lot to do.

Also, smartphones are quite expensive on the continent. Currently, in a continent where 85% of the population lives on less than US$5.50 a day (according to the World Bank),  the ITU estimates that the cost of a smartphone is still around 33% of the gross national income per capita.

Finally, universal and meaningful connectivity for the ITU is also about secure online access. Taking the necessary measures to preserve privacy, fight the spread of fake news, and protect children online are all battles that must be won in Africa. Currently, only  29 African countries have data protection legislation, 23 have a national cybersecurity strategy and 19 have a cyber attack alert and response center (CERT). In its Global Cybersecurity Index 2020, the ITU also revealed that only 17 African countries had cyber harassment laws.