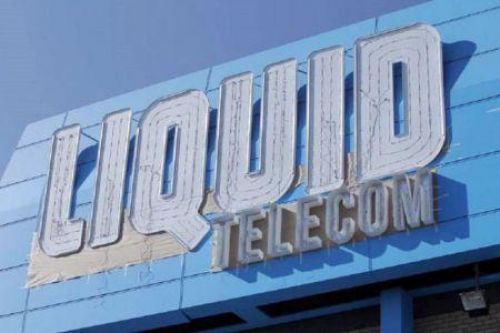 (Ecofin Agency) - The Emerging Africa Infrastructure Fund (EAIF), managed by asset manager Ninety One, has committed to purchase $50 million of bonds issued on Feb. 22 by Liquid Telecommunications Financing as part of a bond and term loan valued at $820 million.

“EAIF has supported the growth of Africa’s digital and telecommunications sector since 2003. We have given support to projects including marine and terrestrial fiber optics, communications towers, and satellites that have brought advanced communications to Africa and had a significant economic development impact on many countries. Liquid Telecommunications is a dynamic and successful business we are pleased to support,” commented Sumit Kanodia, Ninety One's Chief Investment Officer and Director of EAIF.

The funds raised by Liquid Telecom in this bond issue will support the company in its growth strategy and the provision of digital and technology solutions across Africa.

In addition to EAIF, other institutions, including the International Finance Corporation, have committed to acquiring up to $178 million of the bonds issued.