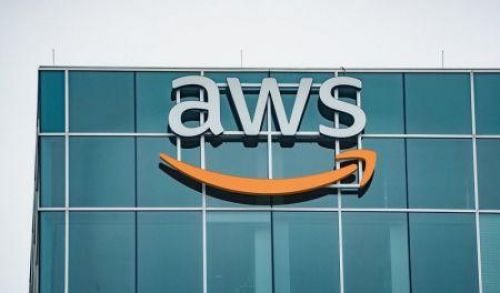 Peter DeSantis, vice president of AWS global infrastructure, said the company - which has a long history in South Africa and would like to continue supporting the growth of the local technology community - chose the country because builders, developers, contractors, and organizations asked for it.

“Today, we are answering these requests by opening the Cape Town Region. We look forward to seeing the creativity and innovation that will result from African organizations building in the cloud,” he said.

The AWS Africa region has 3 availability zones, like all other AWS regions. Each availability zone is made up of one or more data centers located in separate and distinct geographical areas with enough distance to significantly reduce the risk that a single event affects activity continuity. The zones are also close enough to provide low latency and guarantee high-availability applications.

Each Availability Zone has independent power, cooling, and physical security systems and is connected via redundant, ultra-low-latency networking. With the launch of this African hub, AWS now spans 23 geographic regions across the world. The company wants to enter new markets, open four additional hubs in Indonesia, Italy, Japan, and Spain.