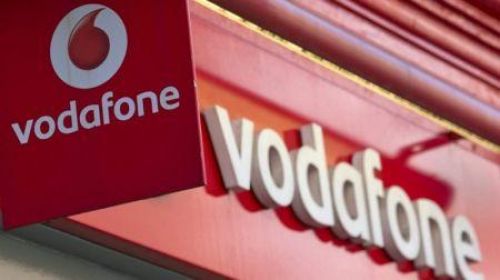 (Ecofin Agency) - Mobile operator Vodafone Egypt will acquire 20% of the capital of e-payment service providers Bee and Masary. An initial memorandum of understanding was signed yesterday between the telecom company and Ebtikar Holding for Financial Investments S.A.E (Ebtikar). The latter is an investment vehicle dedicated to the non-banking financial services sector, created in June 2017 by B Investments, MM Group for Industry and International Trade (MTI), and BPE Partners.

According to Vodacom Egypt, this agreement, which will enable Bee and Masary to benefit from its expertise in Africa, will help boost their business volume and development at the regional level. Ebtikar indicated that the signing of this MoU includes the start of the due diligence process. The acquisition transaction is expected to be completed within three months.

Vodafone Egypt's investment in Bee and Masary comes just weeks after Vodafone Group’s CEO Nick Read committed to increasing the company's investment in the local market. During the audience granted to him by the President of the Republic Abdel Fattah al-Sissi on December 20, 2020, he emphasized his ambition to provide various digital payment services to customers.