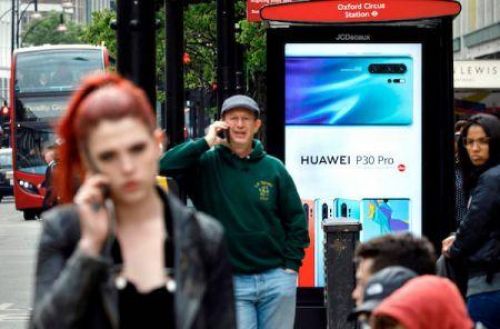 (Ecofin Agency) - The UK, which in January this year authorized the Chinese company Huawei to deploy 5G in the country, has just announced it will gradually terminate the agreement with the company by 2023.

Under this measure, British operators now have three years to replace Huawei’s equipment with those of Nokia or Ericsson. This decision should please Donald Trump and the English nationalists, who welcome anti-Chinese protectionism approaches.