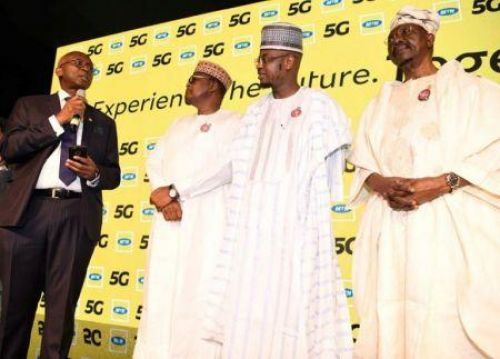 (Ecofin Agency) - Currently, MTN and Mafab are the only operators with a 5G license in Nigeria. However, Mafab is yet to get its unified access service license. So, in the meantime, MTN will be able to comfortably establish itself in this market segment.

According to MTN, the ongoing tests will allow its subscribers who own compatible devices to test the new service where the network coverage is available. It also urged its subscribers to pre-order 5G devices to benefit from this new technology.

“Every major technological evolution redefines what is possible – changing how we live and connect. MTN Nigeria has been at the forefront of every leap in telecommunications: from GSM to 2G, 3G, and 4G. 5G has the potential to change everything. It will allow us to connect, create, collaborate, and compete in ways we’ve not even begun to imagine,” said Adia Sowho, MTN Nigeria’s chief marketing officer.

MTN indicated that it was ready to start the 5G rollout on the specified date. However, Mafab subjected it to the obtention of its Unified Access Service License  (UASL). In the end, it was granted an additional five months to start the rollout. This makes MTN the only operator currently able to provide 5G technologies in Nigeria.

Let’s note the 5G rollout is in line with the national objectives of the "Nigerian National Broadband Plan," the "National Digital Economy Policy and Strategy," as well as other sectoral policies aimed at enhancing Nigeria's digital transformation. In March 2022, the  NCC said it was expecting one billion devices to run on 5G in the next two years.