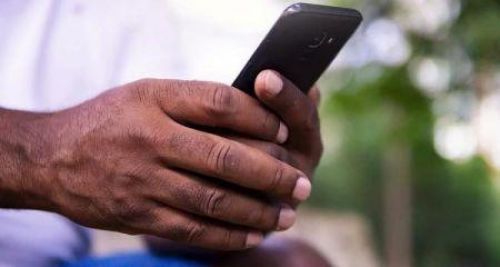 (Ecofin Agency) - Tanzania just joined the One Area Network adopted by the member countries of the East African Community to harmonize tariffs on voice calls within the region. Until now, the standard was only followed by Kenya, Uganda, Rwanda and South Sudan.

In a letter addressed to the EAC Secretariat, Stephen Mbundi, the Permanent Secretary of the Tanzanian Ministry of Foreign Affairs, informed the sub-regional executive body that the United Republic of Tanzania has concluded the consultations and is now ready to begin implementation of the EAC Homelessness Framework.

Tanzania's letter comes while the country was in the focus of the EAC's Transport, Communications and Meteorology (TCM) Sector Council. At its 16th meeting held from June 24-28, 2019 in Kampala, Uganda, TCM had given Tanzania until March 31, 2021 to finalize its analysis on the implementation of the "One Area Network".

Once Tanzania's implementation of the One Area Network is effective, the EAC expects a consolidation of sub-regional integration, pending Burundi's decision to also join. The population will thus be able to communicate more at low cost. This will be a relief for traders, entrepreneurs, and businessmen in the sub-region. 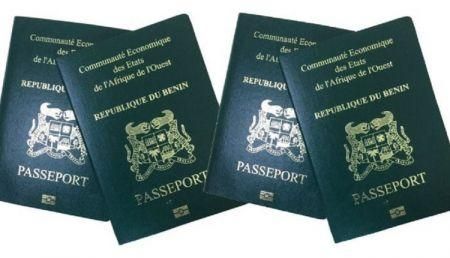 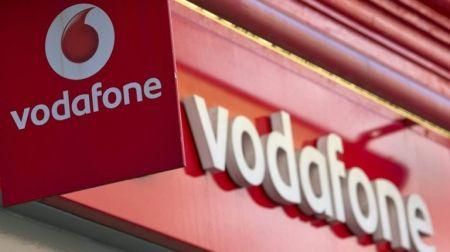 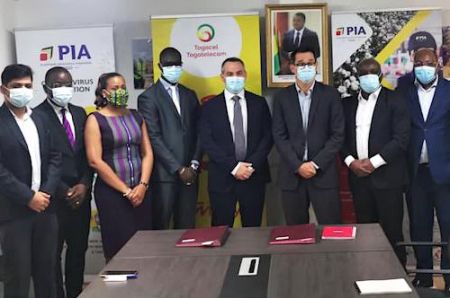