Mauritius: Internet speed will slow down from May 25 to June 1 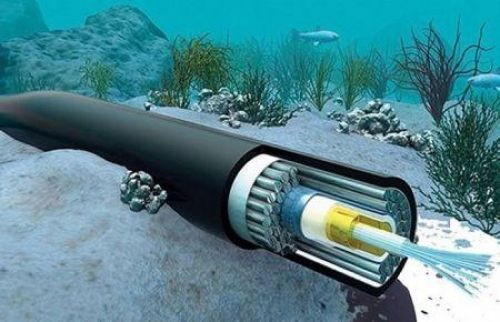 (Ecofin Agency) - Internet users in Mauritius have been experiencing Internet service disruptions since the afternoon of Tuesday, May 25. These issues, which include slow traffic, will continue for the next six days. According to Mauritius Telecom, this is due to repair work off the coast of West Africa.

A few days earlier, the state-owned company had announced that "the SAFE/SAT3/WASC consortium will be carrying out repair work on the SAT3 submarine cable [...] from Monday, May 24 at 2 a.m. to Tuesday, June 1, 2021, at 4 p.m." The company had pointed out that the Internet connection in some countries, including Mauritius, could be affected as a result.

The SAFE/SAT3/WASC consortium's repairs of the damaged SAFE undersea optical fiber cable, as well as the Lower Indian Ocean Network (LION) system, come at a time of increasing demand for connectivity. The broadband penetration rate has increased from 118.24% in 2019 to 130.17% in 2020. International bandwidth traffic increased from 101,657 Mbps in 2019 to 144,973 Mbps in 2020.

Aware of the value gained by the Internet during the global health crisis and the new uses backed by connectivity, Mauritius Telecom has assured consumers that adequate arrangements are being made to redirect Internet traffic to other submarine cables, including the recently commissioned METISS. 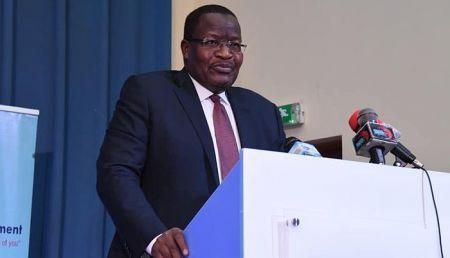 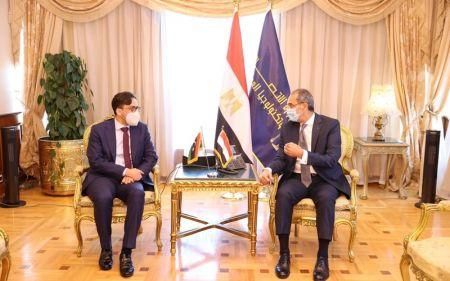 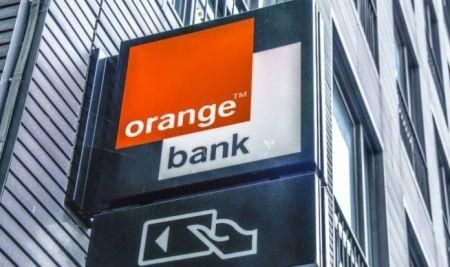