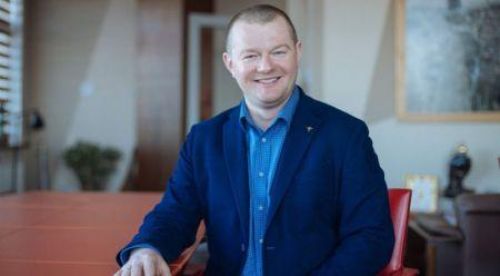 Max says the deal signed with the South African company for an undisclosed amount “gives us cost-control and mass production of components. It allows us to bring everything in-house.” The businessman also expressed his ambition to see the devices manufactured by Dragonfly launched on the Alpha rocket of Firefly, one of his companies that specializes in the development of small and medium-sized launch vehicles for commercial launches to orbit.

In its “Satellite-based Earth Observation Market Trends Outlook 2021-2024” report, industry Research indicated that the satellite-based earth observation market is booming and should remain at the same pace for the upcoming years, mainly thanks to major technological breakthroughs in terms of data collection and storage.

The growth of the market is also motivated by the global recognition of Earth observation as an important tool to address key challenges of the 21st century, such as climate change, resource management, or disaster mitigation.

For Max Polyakov, Dragonfly Aerospace allows him to manufacture and launch his small satellites into Earth orbit and position himself as one of the strong players in this growing, but highly competitive market. 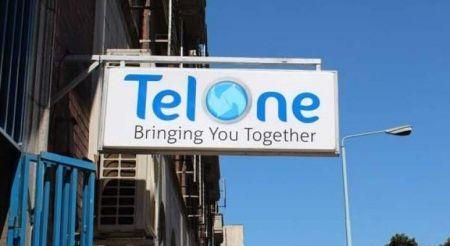 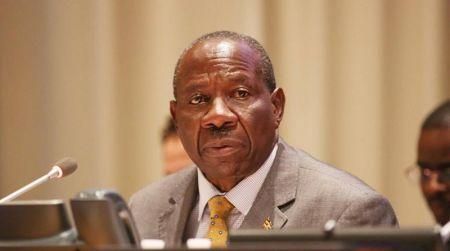 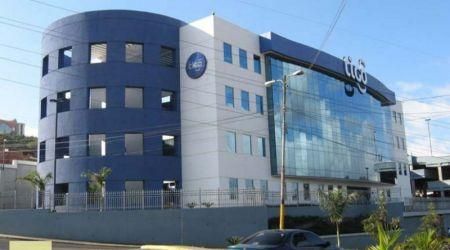