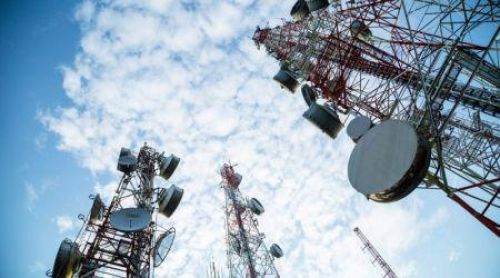 As a reminder, the government announced in June 2019 plans to privatize the telecom sector to make it more competitive and attract foreign investments in the sector. In addition to the new licenses, the state plans to open the capital of the incumbent operator Ethio Telecom to foreign investors.

“The sector liberalization process is continuing amid the COVID-19 crisis which shows the government’s strong will to fight the pandemic while keeping track of the ongoing economic reforms,” the regulator said last week.

While the deadline for the submission of bids and the date for the award of licenses are not known, several international telecom operators have already expressed interest. These include Kenya's Safaricom, France's Orange, South Africa's MTN, and Zimbabwe's Econet Global.