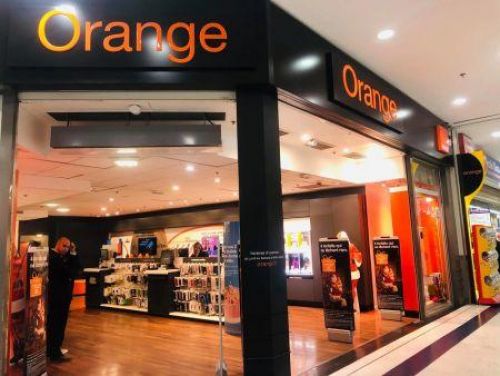 (Ecofin Agency) - IPv6 is the latest internet layer protocol introduced by the Internet Engineering Task Force (IETF). Like many operators, Orange is preparing for its transition to that new protocol amid accelerated digital transformation in Africa.

Telecom operator Orange Tunisia will transition from IPv4 (Internet Protocol version 4) to IPv6, the latest protocol, by the end of this year. The plan was announced by Chokri Ben Abdallah, Orange Tunisia Network Engineering Director.

"This year, we chose to work on the mobile segment, which requires substantial IP addressing,” said Ben Abdallah, on the sidelines of the first edition of the High-Level Interregional Summit for IPv6 transition, organized by the Arab ICT Organization (AITCO), in partnership with the African Telecommunications Union (ATU), Monday, May 9.

The transition project follows a series of tests being carried out by Orange since 2017/2018. According to the operator, the test phase helped streamline the following projects, notably the mobile network projects launched in 2020 following the rise in internet use and an increase in IP address needs during the coronavirus pandemic.

According to Mohamed Ben Amor, Director General of AITCO, IPv4 has reached its limits so the transition to IPv6 needs to be accelerated to avoid being isolated over time since most equipment will no longer support IPv4. The new protocol makes it possible to send network elements to IPv6 addresses and to route packets between subnets. It should allow better network management, enhanced cybersecurity, and align tech infrastructures to standards in the rest of the world.