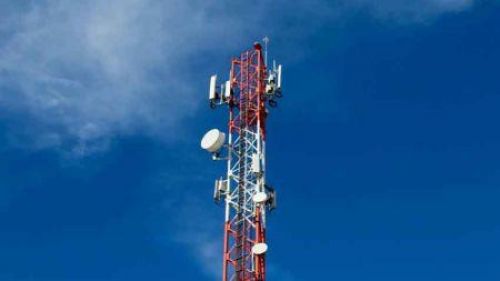 Qatari telecom company Ooredoo Group announced Monday (September 26), its plan to sell 20,000 of its telecom towers in several of its markets including Algeria and Tunisia. To carry out this operation, the company has hired the U.S. investment bank Morgan Stanley, sources quoted by Reuters report.

The transaction, to be carried out through a sale and leaseback agreement, is “at the second stage of bidding, the sources indicated. They add that the second phase will be followed by bonding bids.

Ooredoo's move comes as a growing number of operators are interested in monetizing their telecom tower assets. MTN finalized the sale of a passive infrastructure of 5,701 telecom towers in South Africa to IHS Tower in June. Airtel Africa launched a 2021 divestment process to sell 2,227 telecom towers to Helios Towers in several African markets. Also, South African operators Vodacom and Telkom created separate subsidiaries for the management of their tower assets.

If successful, the planned sale will provide Ooredoo with additional revenue that can be invested in improving coverage in its markets and service quality.