Côte d’Ivoire: Orange to pump over $300 mln in expansion project 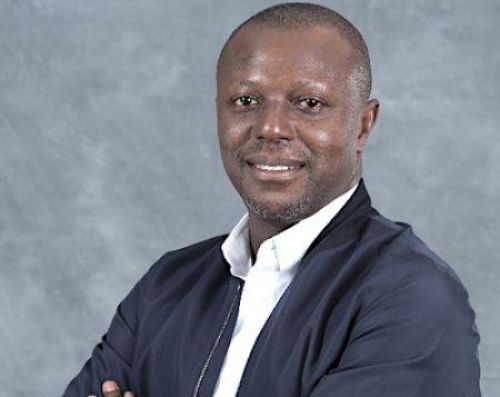 (Ecofin Agency) - Orange Côte d’Ivoire plans to invest XOF180 billion, the equivalent of about $312 million, to upgrade its network and set new services, this year and the next.
According to MD Mamadou Bamba, a priority is to increase the Internet speed, through “the extension of 4G coverage that has become essential.” The company also plans banking and energy services and hoped to “get the banking license from the central bank in June in order to start microcredit from 2020 with Orange Bank.”
In 2018, the company reported a turnover of XOF538 billion (about $932 million), roughly the same result as the previous year. For this year, Mamadou Bamba says, turnover should increase by 2%.