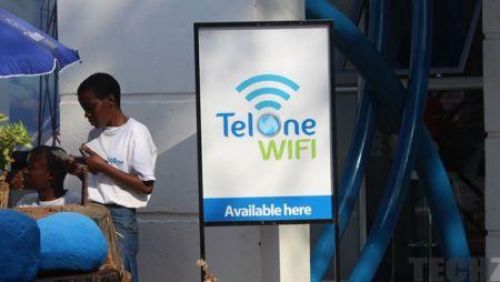 (Ecofin Agency) - In its recent report on the Zimbabwean telecom market, BuddeComm indicated that the country’s weak economy has impacted sectoral performance in 2021. That sluggish trend is not yet over.

In Zimbabwe, the current economic crisis is weighing on the telecom market. In a recent statement, state-owned operator TelOne revealed it was struggling to keep its head above water in the economic context. Like its competitors, the operator has to contend with rampant inflation and a weak local currency.

According to local media, annual inflation was 191% in June and the Zimbabwean dollar has fallen by 70% against the US dollar since January 2022. Meanwhile, regulatory constraints prevent operators from changing their tariffs. In that context, it was difficult for TelOne to pay its suppliers and invest in network expansion or improvement.

According to telecom regulator POTRAZ, mobile network service providers’ operating costs rose by 10.9 percent quarter-to-quarter in Q4-2021. They went from ZWL12.5 billion (USD39 million) in the third quarter to ZWL13.9 billion in the fourth quarter. Revenues increased by 34 percent, to ZWL 26.2 billion. In the fixed-line network, operating costs increased by 40%, to ZWL 2.9 billion during the period.

The last tariff adjustment carried out by TelOne dates back to September 2021. This year, no adjustment has been approved yet. For the POTRAZ, TelOne should prioritize operating cost control to maintain profitability.