Africa records the highest rate of internet users in 2017

(Ecofin Agency) - Over the global population of 7, 593 billion people, there are now more than 4.021 billion using internet, according to the “2018 Global Digital” report released by We Are Social and Hootsuite.

Out of this, Africa recorded the most significant increase in 2017. 435 million connected over 1, 272 billion Africans. This is 73 million new users or 20% more than the year before.

The strong progress is attributable, according to the report, to a greater penetration rate for mobile phone in Africa, spurred by rapid development of high-speed and very-high speed networks. A penetration rate of 82% for 1, 040 billion mobile connections in 2017, thus up 4% on an annual basis for 45 million new mobile users.

In Africa, the Southern part is the region with the highest internet penetration rate (51%). Central Africa recorded the lowest rate with only 12%, behind North Africa (49%), West Africa (39%) and East Africa (27%).

Worldwide, America is the continent with the lowest internet penetration rate in 2017. 3% against 5% in Asia-Pacific region, 6% for Europe and 11% in the Middle-East. 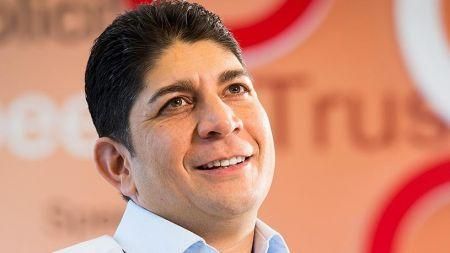 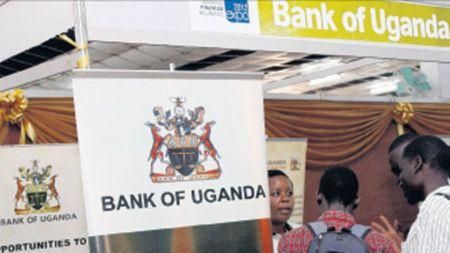 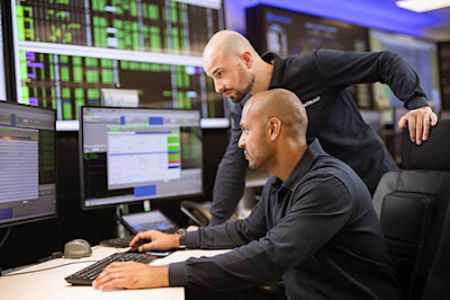