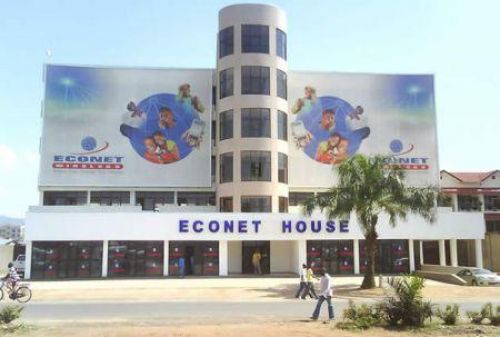 (Ecofin Agency) - Zimbabwe’s weak economy affected the telecom market in 2021, BuddeComm informs in its recent annual report. Econet seems to be recovering from the woes.

Telecom operator Econet Wireless Zimbabwe (EWZ) added 1.7 million subscribers to its userbase in 2021, EWZ CEO Douglas Mboweni indicated while presenting the operator’s 2022 integrated annual report last week.  According to the CEO, the operator’s subscriber base rose from 13.2 million to 14.9 million during the period, reinforcing the operator's position as the leader of the national market.

“We continue to pursue growth strategy buttressed by increased investment distribution channels, particularly in view of global ecosystem disruptions brought about by Covid-19,” explained Douglas Mboweni. EWZ also invested in improving its 4G coverage and proceeded to the commercial of its 5G network.

The investments enabled the operator to increase data consumption by 48 percent and voice traffic by 19 percent. However, SMS traffic dropped by 17 percent.  The operator's inflation-adjusted revenues have increased from ZWL$57.9 billion (US$160 million) in 2021 to ZWL$87.3 billion this year.

Econet recorded those positive performances despite a difficult economic environment marked by rampant inflation and a weak local currency. According to the Postal and Telecommunications Regulatory Authority of Zimbabwe (POTRAZ), the economic environment has impacted the sector with rising operating costs and dropping demand.

Recent POTRAZ figures show that as of Q1-2022, Econet had 9.3 million mobile subscribers, representing 65.5 percent market share. The company also dominated the Internet segment with its users accounting for 78.8 percent of the 22,052 terabytes consumed from Jan. 1 to March 31, 2022.