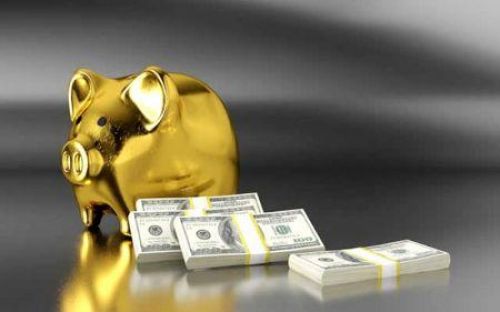 (Ecofin Agency) - Africa’s top 10 listed companies have achieved a negative net debt of $29.1 billion, data reported by Capital IQ showed. The net debt is the total of all long-term and short-term debts of the targeted companies, minus the available and potential liquidity (investments in securities) in each of them.

Per financial rules, when net debt is negative, it is good news. This means that the company has more liquid assets than liabilities to be repaid. This strong financial position for the ten largest capitalizations in Africa is supported by Standard Bank based in South Africa, whose first shareholder with a 20.4% stake is the Industrial and Commercial Bank of China, 71% controlled by the Chinese state.

Standard Bank’s cash position shows a surplus of $19.3 billion on its debt, making it the most liquid company in the top 10 African listed companies. South Africa-based FirstRand follows with a cash position exceeding its $5.4 billion debt. Naspers Limited, the continent's largest market capitalization, has $4.5 billion more cash than its overall debt.

The large African capitalizations in the telecommunications sector performed less well than the others. Kenya-based Safaricom, which is the most valued telecommunications group in African financial markets, has a debt of $322.5 million higher than its financial assets.

It should be noted that while these indicators are analyzed over 12 months, they must have already changed for some of the companies. The period taken into account is either that ending either at the end of June 2020 or at the end of September 2020.

Investors who are sensitive to performances such as growth in net income should pay more attention to mining companies. Their net profits have increased significantly, driven by increases in the prices of the materials they produce and sell.