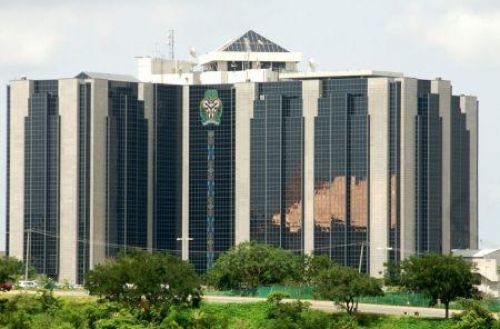 (Ecofin Agency) - The decision of the Central Bank of Nigeria to lower its refinancing rates in favor of commercial banks came as a surprise. Analysts fear a worsening of inflation and further pressure on already declining foreign exchange reserves.

The Central Bank surprised analysts and investors by lowering its key rates from 13.5% to 12.5%. Those expecting such an initiative were at best hoping for a cut to only 13%.

This is the rate that central banks use to exchange commercial bank debt securities for money. When the rate is cut, it provides an incentive for banks, under certain conditions, to extend credit to the economy because refinancing is cheaper.

If too much money is injected into the economy, prices will in theory rise. And money must be created by taking account of foreign exchange reserves. In an economy that matters, too many monetary resources created can lead to a devaluation of the currency.

The Nigerian economy suffered a food inflation rate of 15.8% in April. At the same time, Nigeria's foreign exchange reserves have declined sharply since the end of 2019.

Although the country has received $5.8 billion in foreign investment, it has lost even more. Investors are afraid that they will not be able to repatriate their earnings or assets, as this requires foreign currency and 90% of this is generated by oil, the price of which has fallen.

The rate reduction by the Central Bank encourages money injection into the economy. According to the bank, creating more money will not aggravate the rise in prices, as prices rose due to the covid-19-induced lockdown, which has increased factor costs in the distribution of products. With the gradual reopening, economic agents who had no source of income will need money to carry out their consumption or investment activities.

Regarding the risk of inflation via the granting of credit, the Central Bank indicates that the level of inflation remains bearable, but the objectives of increasing credit to the economy have not been achieved. At the end of April 2020, loans granted by banks had increased by 8.07%, far from the target of 16.8% envisaged for the year 2020. At the same time, the increase in the mass of money in circulation in the country was only +2.8% in April against a reference objective of 13.4%.

Money creation, the Central Bank said, is not taking place at the pace it has set. The monetary issuing institution of the world's leading economy by GDP applies strict exchange control.

Some analysts say this will further scare off foreign investors, but Nigeria does not seem to have other options. CBN is convinced that wealth can also be accumulated in naira (local currency) and not only in US dollars.