IFC gets 10% stake in Sierra Rutile Limited for $60 mln 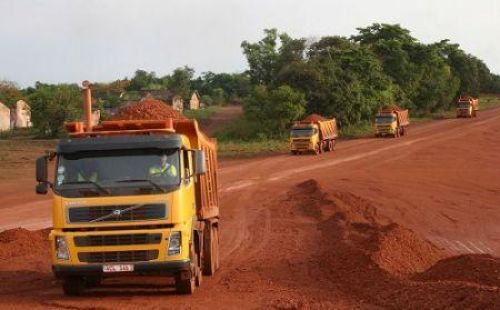 (Ecofin Agency) - The International Finance Corporation (IFC) announces it is investing $60 million to acquire 10% stake in mining company Sierra Rutile Limited.
The financial institution in charge of the private sector in developing countries will make an initial investment of $20 million to finance Sierra Rutile Limited's mining activities. Then, additional $40 million will support the company’s expansion projects. Sierra Rutile Limited plans to double its rutile production and extend the life of its mine by 16 years.
Remaining shares in Sierra Rutile are held by the Australian mining company Iluka Resources, the majority shareholder.  Let’s note that during the 2018 FY, IFC invested more than $23 billion in companies operating in emerging markets, including Africa.
Chamberline Moko 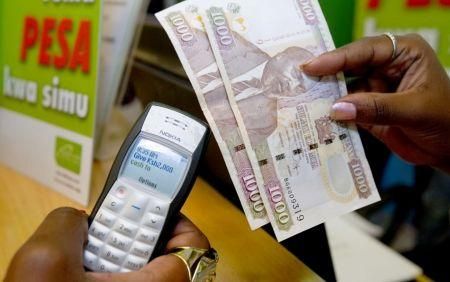