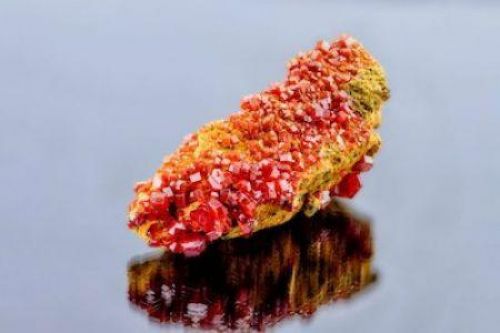 (Ecofin Agency) - Bushveld Minerals, the biggest vanadium producer in South Africa, says it has postponed its second listing on the Johannesburg Stock Exchange to next year.

According to local media, the company which is listed on London’s Alternative Investment Market, wants to first complete and integrate the recent acquisition it made on 2 May 2019 for $65 million before proceeding with the Initial Public Offering.

Bushveld believes this takeover, whose completion is set for October this year, will lift the company among the largest vanadium producers worldwide. But it still has a long way to go before it hits target. Revenues in Q1 2019 slid by 8.6% to $74.3 million compared to Q1 2018; and that of the second quarter 2019 were down 36.2% compared to the previous quarter. This reflects a very bad financial performance.

Yet, Bushveld is doing pretty well in London with the fifth bullish day in a row. But this interest of investors seems to be driven mainly by the prospects of increases in the price of vanadium, combined with the fact that the integration of the May 2, 2019 acquisition into the initial public offering could increase the value of the shares put up for sale.