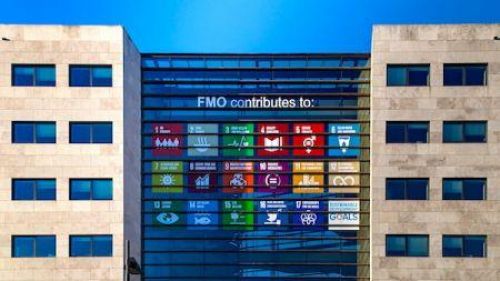 According to data, the financial sector captured the lion’s share of the investments over the period. Indeed the Dutch bank is a shareholder of the investment vehicle Arise BV which, together with Norfund (Norwegian Investment Fund for Developing Countries), owns a number of banking assets in Africa. FMO also backed several investment funds operating in Africa.

Apart from private equity investments, the bank has footprint in syndicated loan arrangements, trade finance, and support to Dutch companies as well as capacity building process. All these services represent key sources of income, in addition to interest income. However, over the period reviewed, FMO’s lending activities suffered drastic impairments, which in turn affected its net income for the first half of 2019. 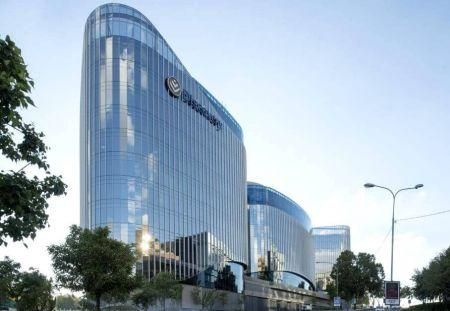 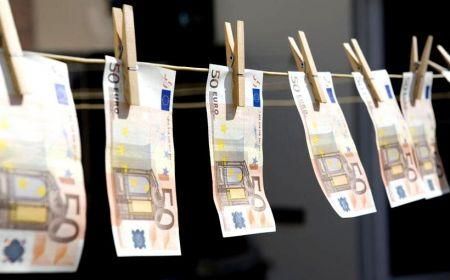 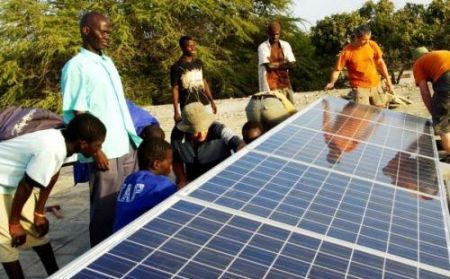