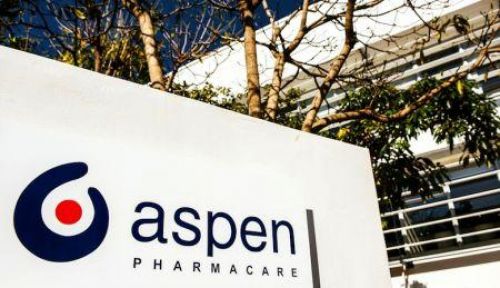 When the sale was initially announced in November 2019, Sandoz said it would invest €300 million ($331.9 million) to obtain full stake in Aspen Japan. The company had also agreed, subject to the fulfillment of certain conditions, to pay an additional amount not exceeding €100 million. According to Stephen Saad, CEO of Aspen, "this Transaction complements our stated strategic intent to focus on our core pharmaceutical business in markets that offer scale and alignment to our business model.” Thé sale operation is also part of the company's desire to reduce its debt burden.

For Sandoz, Japan represents the third-largest market for generic and non-patented drugs in the world. This acquisition of Aspen Japan will allow Sandoz to strengthen its position in this market.

Egypt: Mohamed Okasha steps down as MD of Fawry to launch a $25mln fund to support early-stage companies 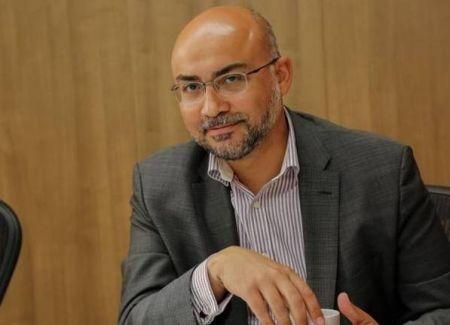 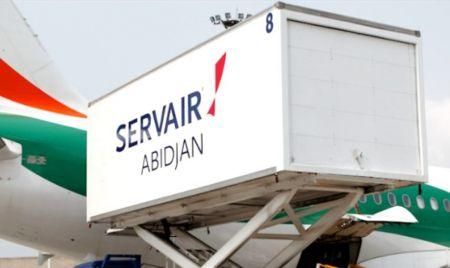 On March 27, the shares of Servair Abidjan, a company listed on the WAEMU’s stock...
Covid-19: Africa’s private equity sector at risk of a slowdown 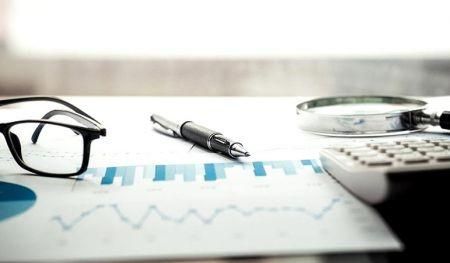 Private equity firms present or operating in Africa face the risk of a slowdown due...