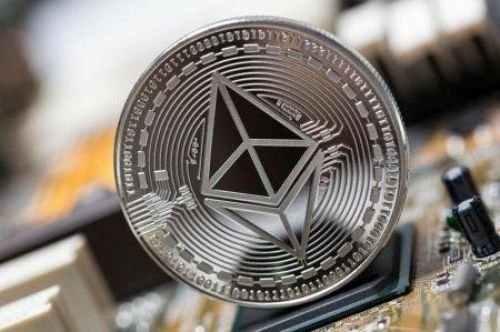 (Ecofin Agency) - The price of the second-largest cryptocurrency is gaining more weight with the announcement of plans to use its blockchain by major international institutions. The rally started by ETH in the last few days does not seem to be stopping anytime soon.

Ether, which is the cryptocurrency based on the Ethereum blockchain, exceeded $3,000 today May 3. This is a new record at $3,056, an increase of more than 300% since January 1, 2021. This performance is also three times higher than that of Bitcoin (BTC) over the same period.

The rise comes amid news last week that the European Investment Bank (EIB) will use the Ethereum blockchain to issue €100 million worth of 2-year "digital" bonds. This institutional use case has pushed up the price of ETH, which was already trading at $2,716 on Wednesday, April 28.

In addition, Ethereum wants to launch its long-awaited upgrade to Ether 2.0, which would fix the major flaws of the current version to make it more efficient and faster. Other factors also include the fact that it serves as a platform for other applications that are gaining popularity in the cryptocurrency industry, namely DeFi and NFTs.

The market capitalization of ETH has exceeded $350 billion for the first time; this puts the cryptocurrency ahead of the shares of large companies such as Bank of America, Walt Disney, or Nestle. The largest cryptocurrency remains the BTC whose price is hovering around $58,000, this Monday morning.