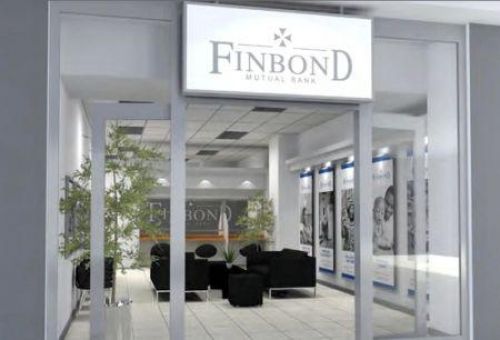 (Ecofin Agency) - Financial services institution Finbond Group announced its plan to divest all assets in South Africa (Finbond Mutual Bank and Supreme Finance) as market conditions becomes more difficult there. Indeed due to the coronavirus pandemic, the company’s business volume dropped by about 70% in April this year.

The group says the exit plan will be gradually carried out over the next five years and the assets will be sold to a company focused on South Africa. Finbond, which has been listed on the Johannesburg Stock Exchange since 2017, intends to achieve a new listing on a North American stock exchange.

The reason for the company’s departure from South Africa include the current pandemic, which has a significant impact on the business environment. In the month of April 2020 alone, its business volume decreased by approximately 70% due to the closures imposed by the South African government.

In its 2020 annual report, Finbond revealed that the South African economy had a difficult year and a much slower than expected recovery process after the election of President Cyril Ramaphosa. In addition, there is higher unemployment and low growth in household income.

In North America, its activities continued despite the crisis and were even considered “essential services.” The group has made a large part of its profits in this region, which is why it is considering strategic acquisitions in North America and Europe as part of its further international expansion.